Neil reached out to me a few months ago and told me about his plan to propose to Preya at Jane’s Carousel in Brooklyn. Turns out, they met at that exact location nearly 2 and a half years ago when I shot Urvi and Parth’s proposal! Preya had no idea today was the day - she was at brunch with some friends and they brought her to Dumbo, where Neil was waiting for her. He got on one knee, popped the question, and then all of their friends came out from the sidelines! Keep scrolling to see the proposal unfold! 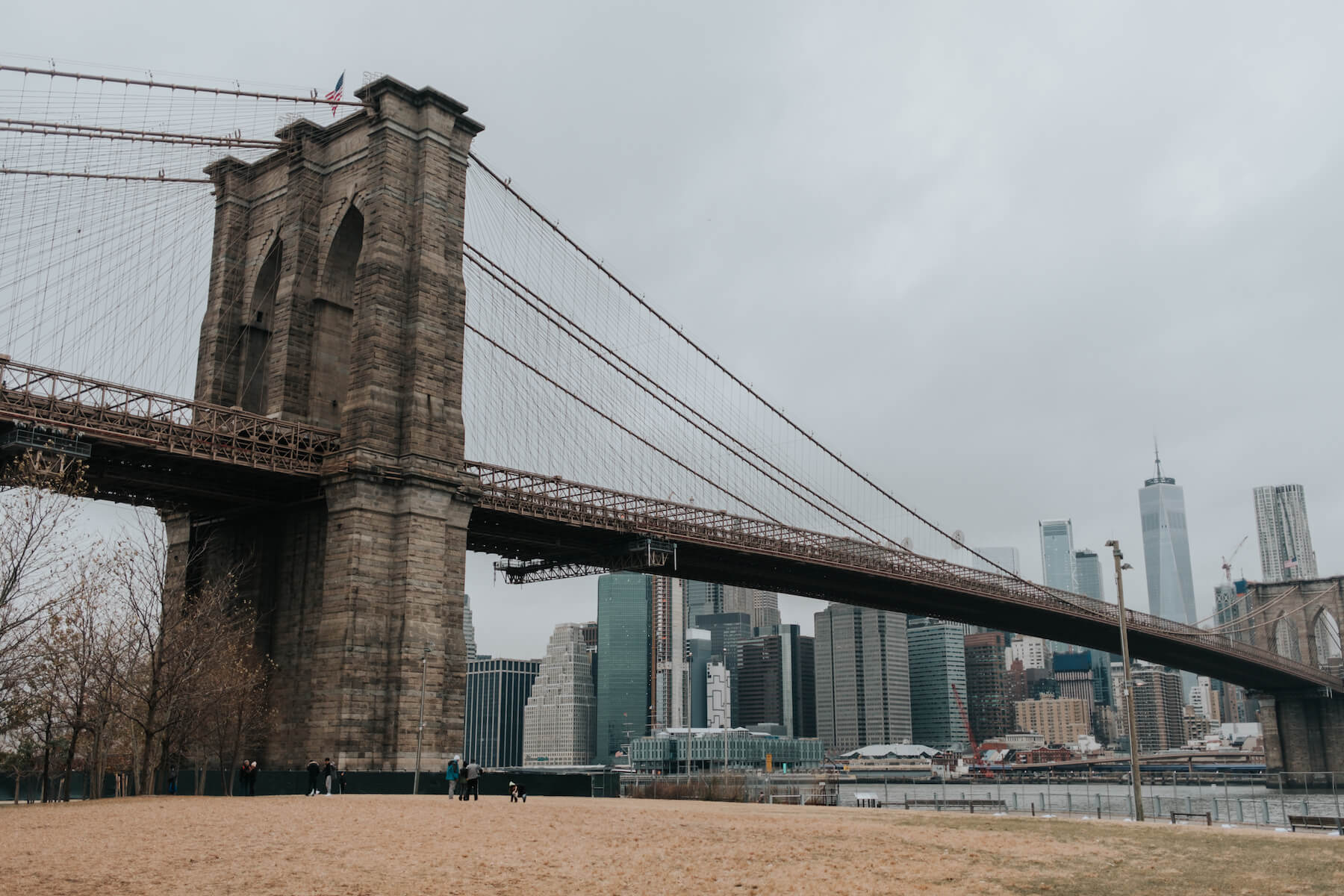 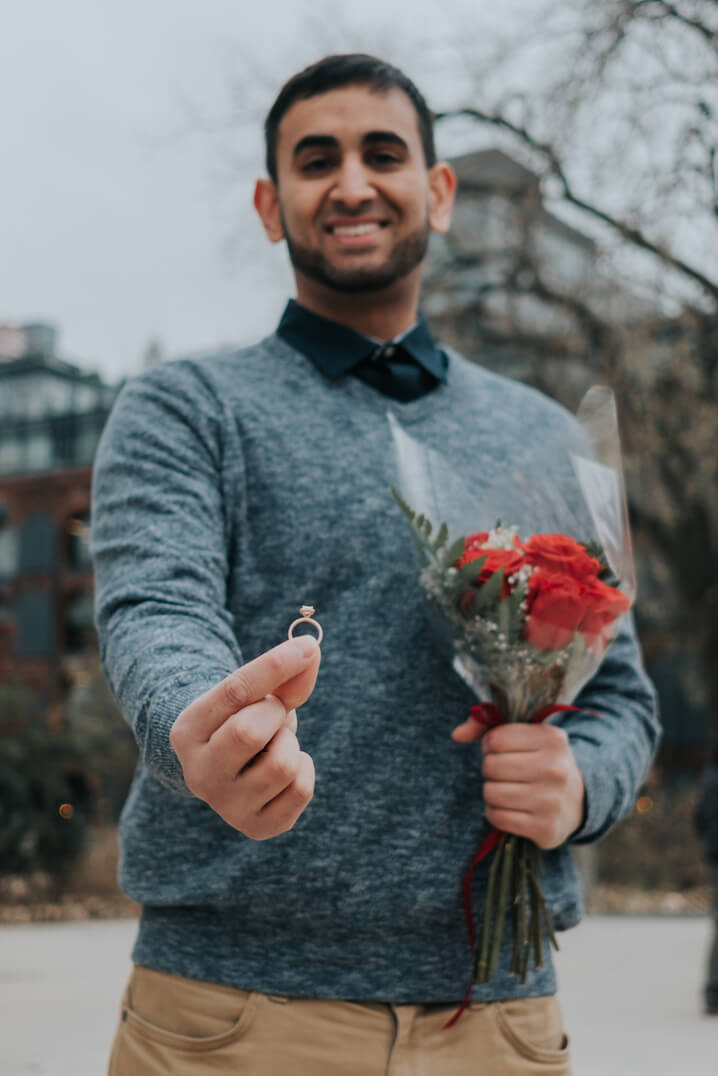 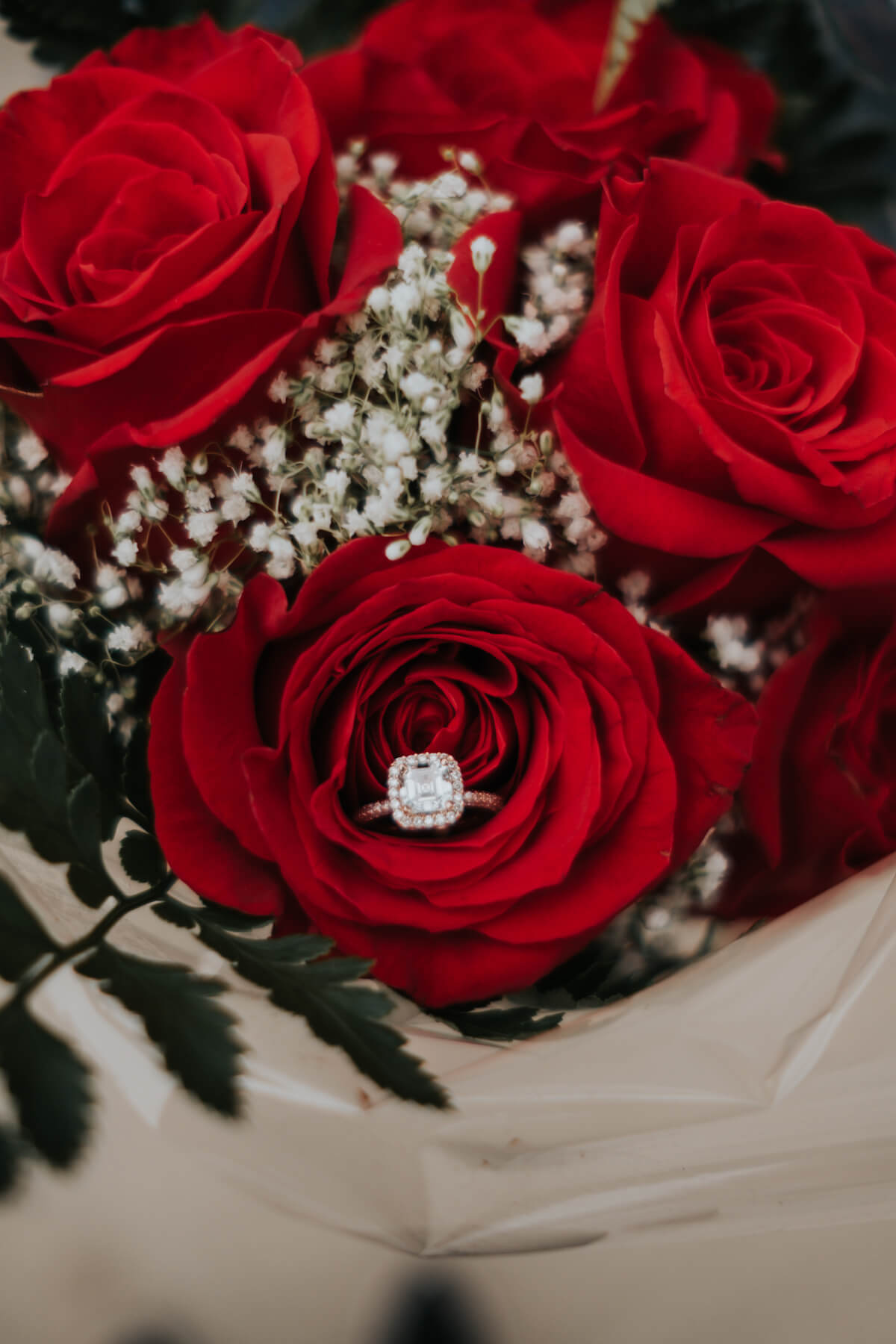 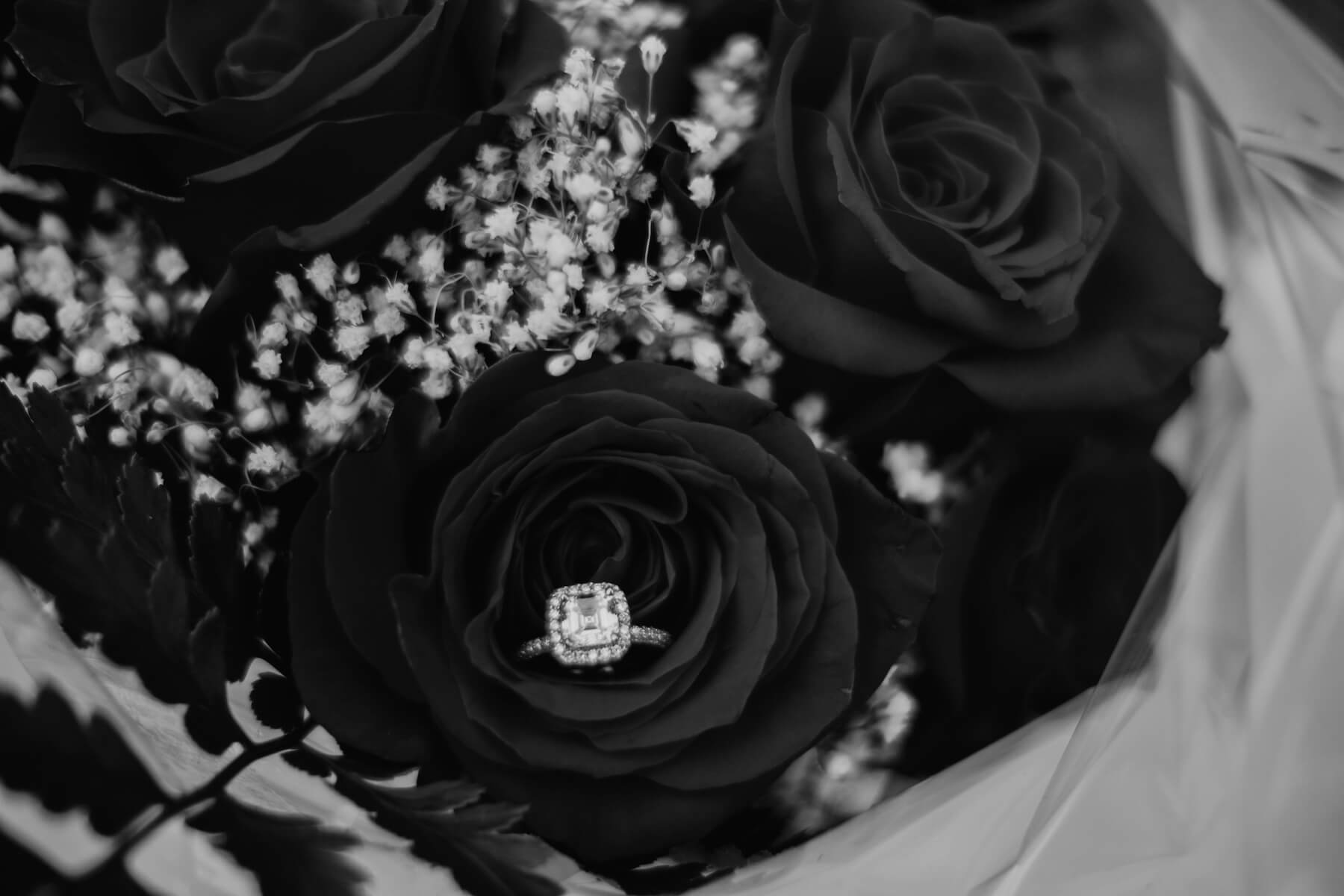 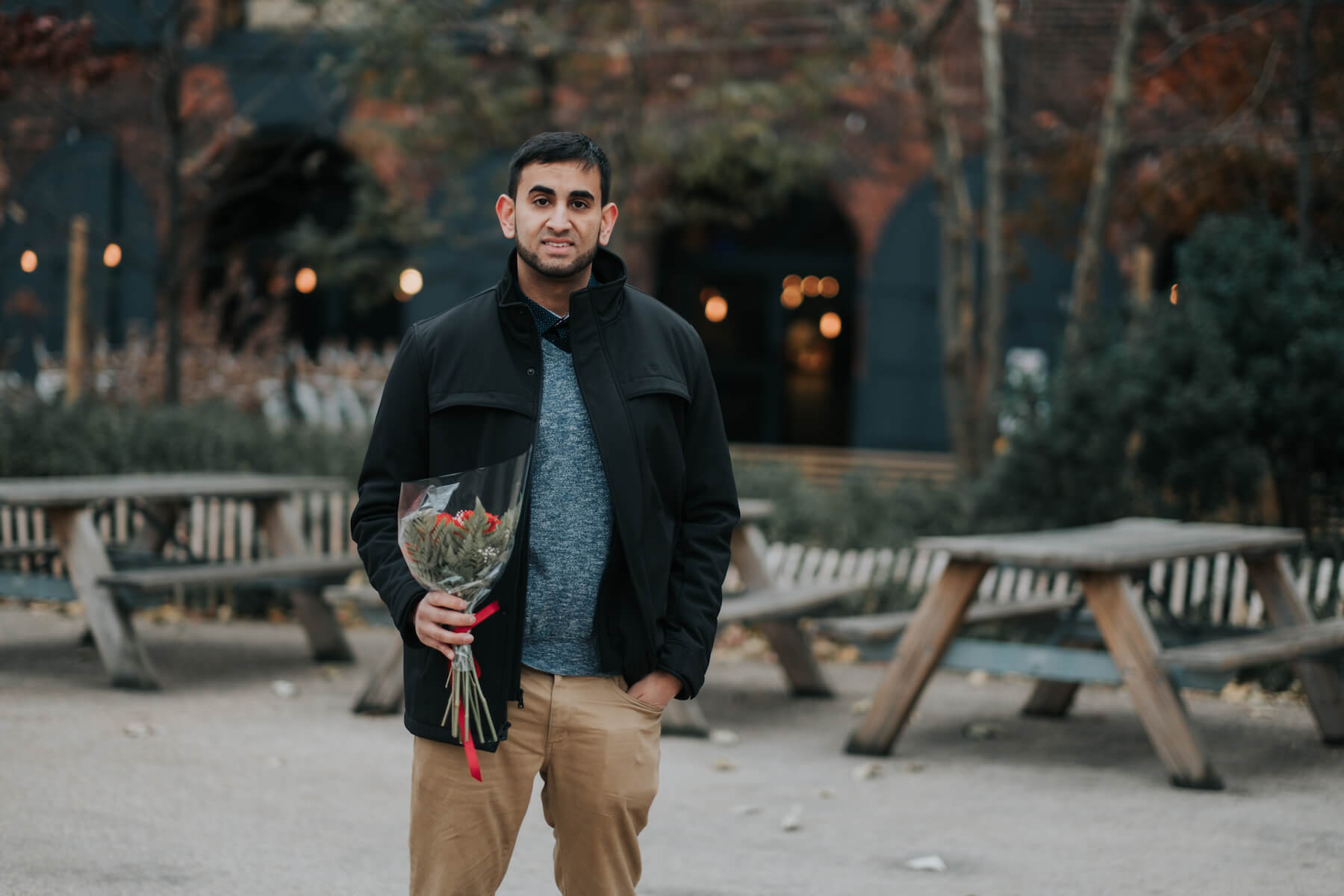 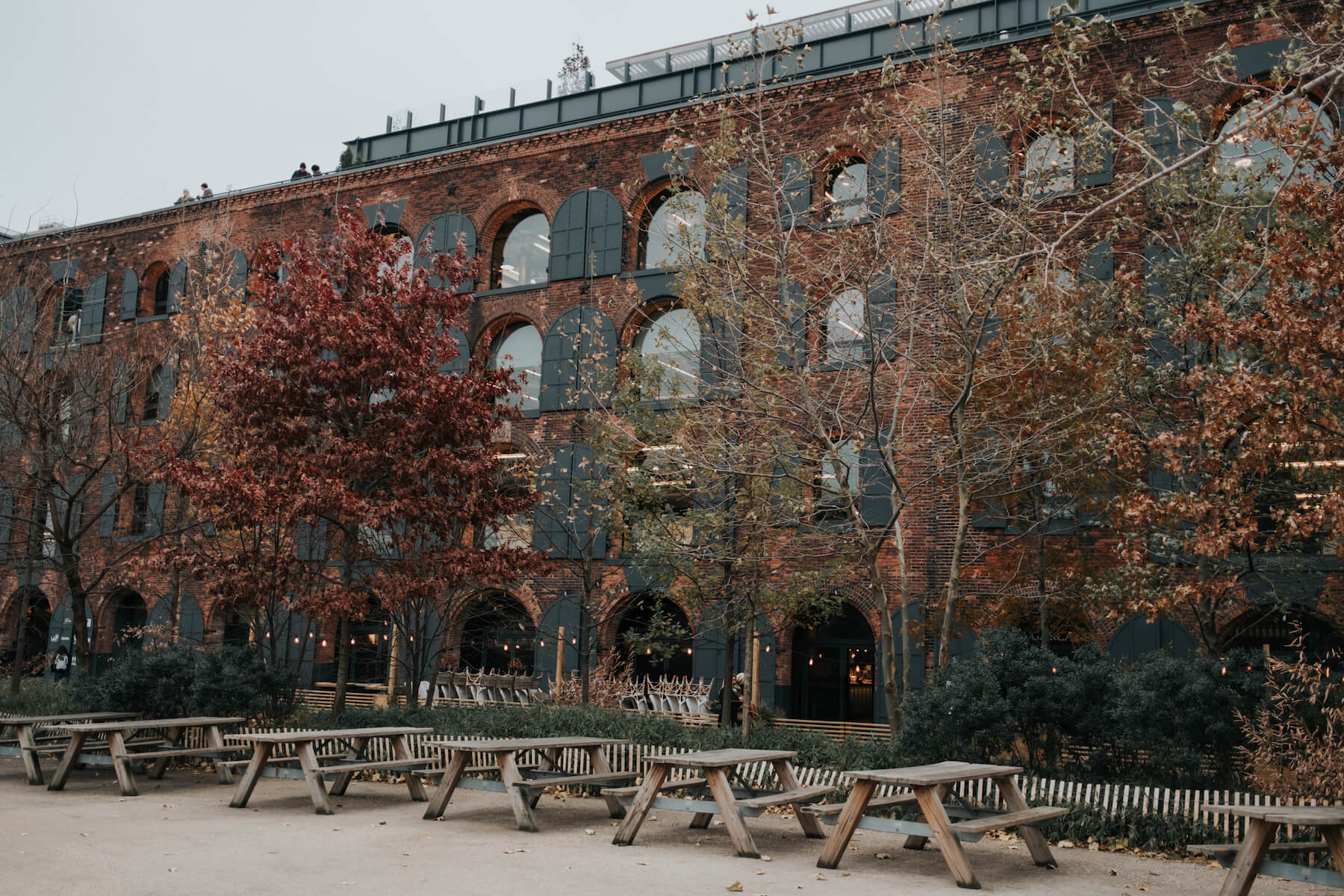 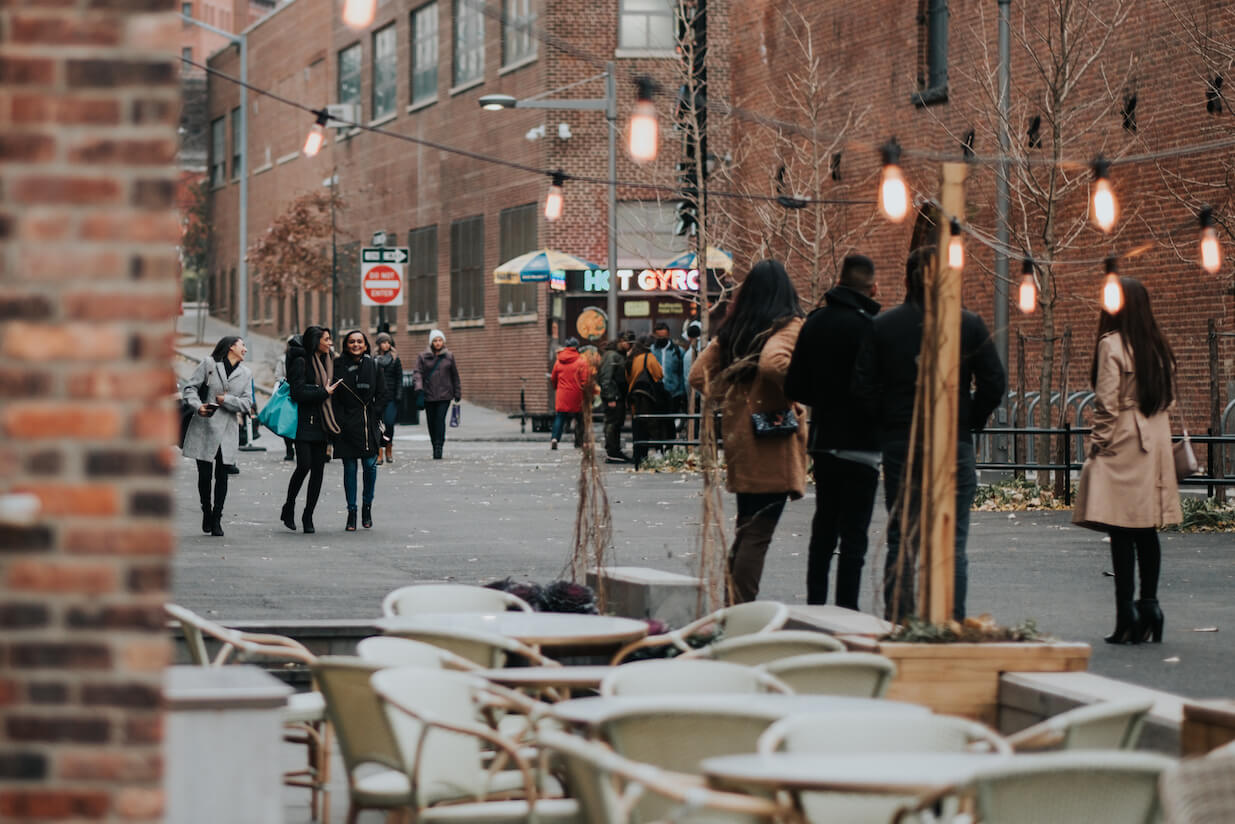 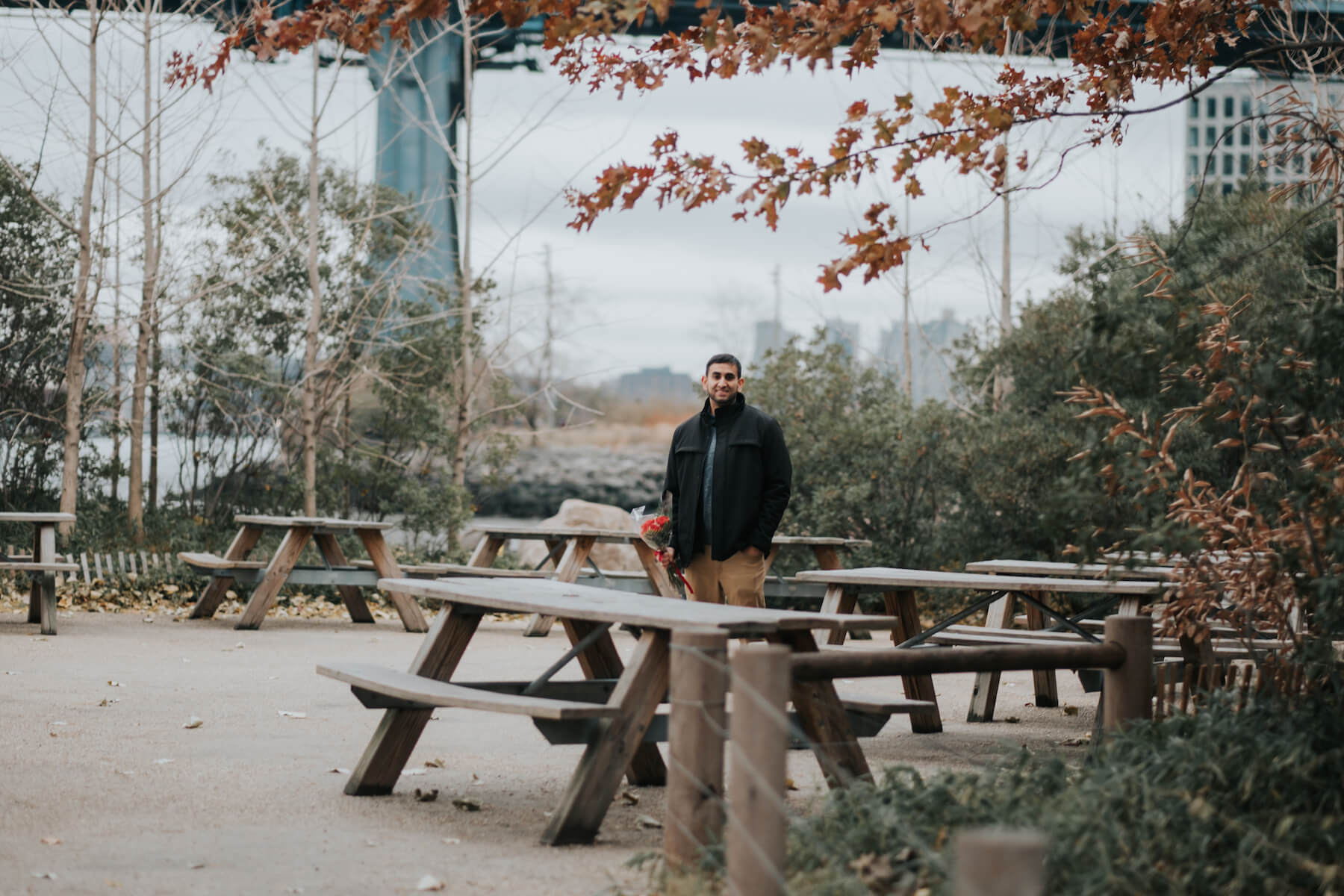 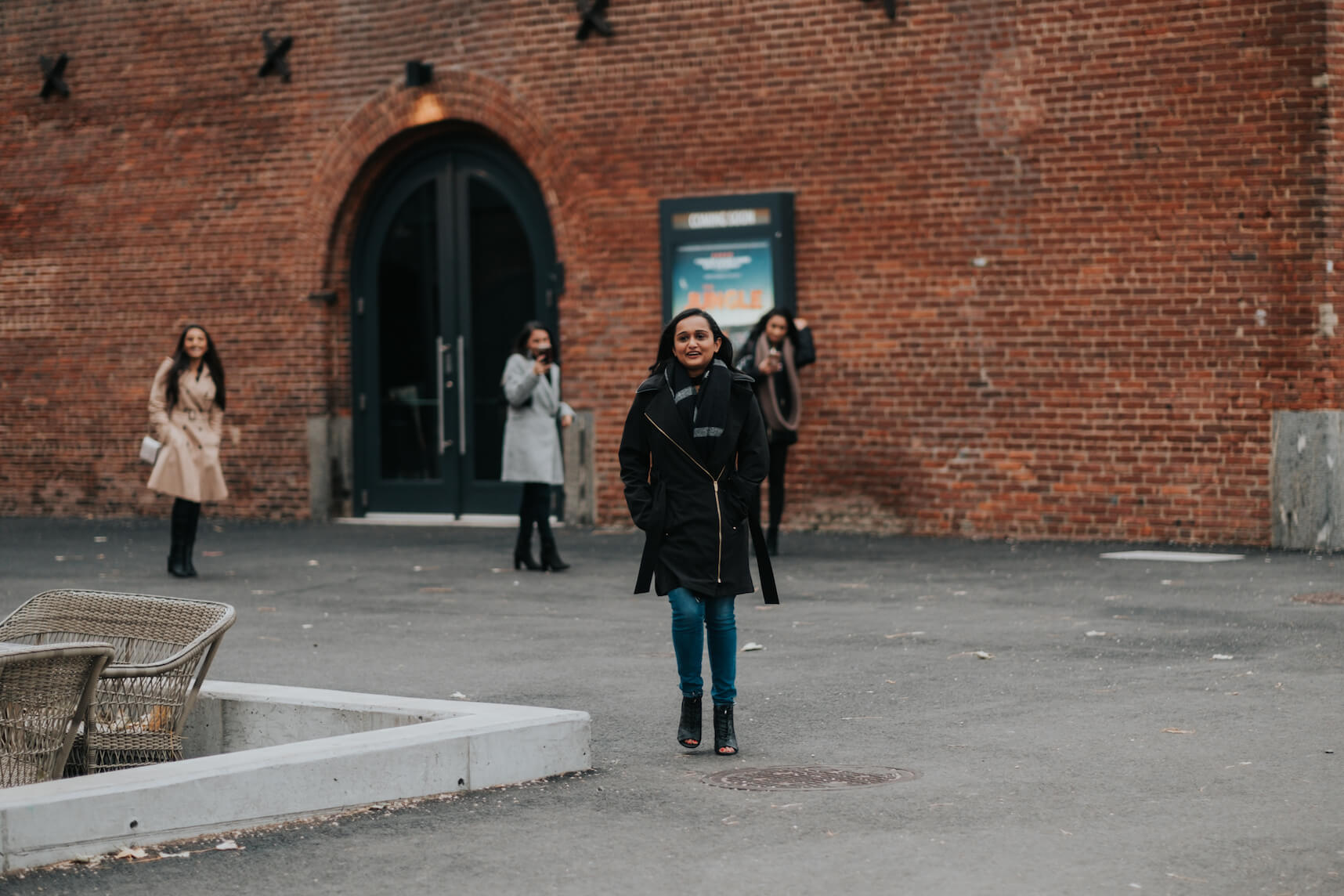 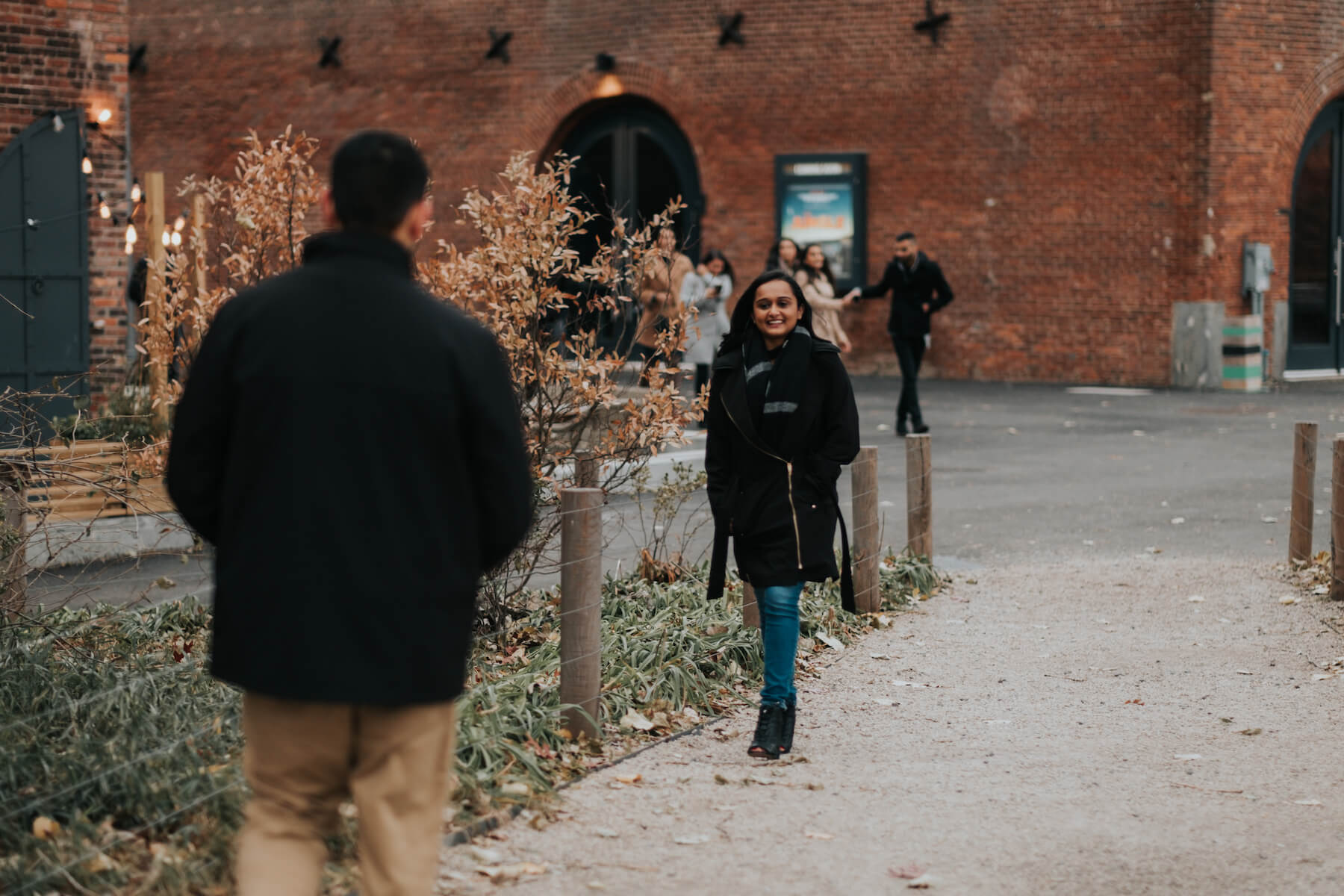 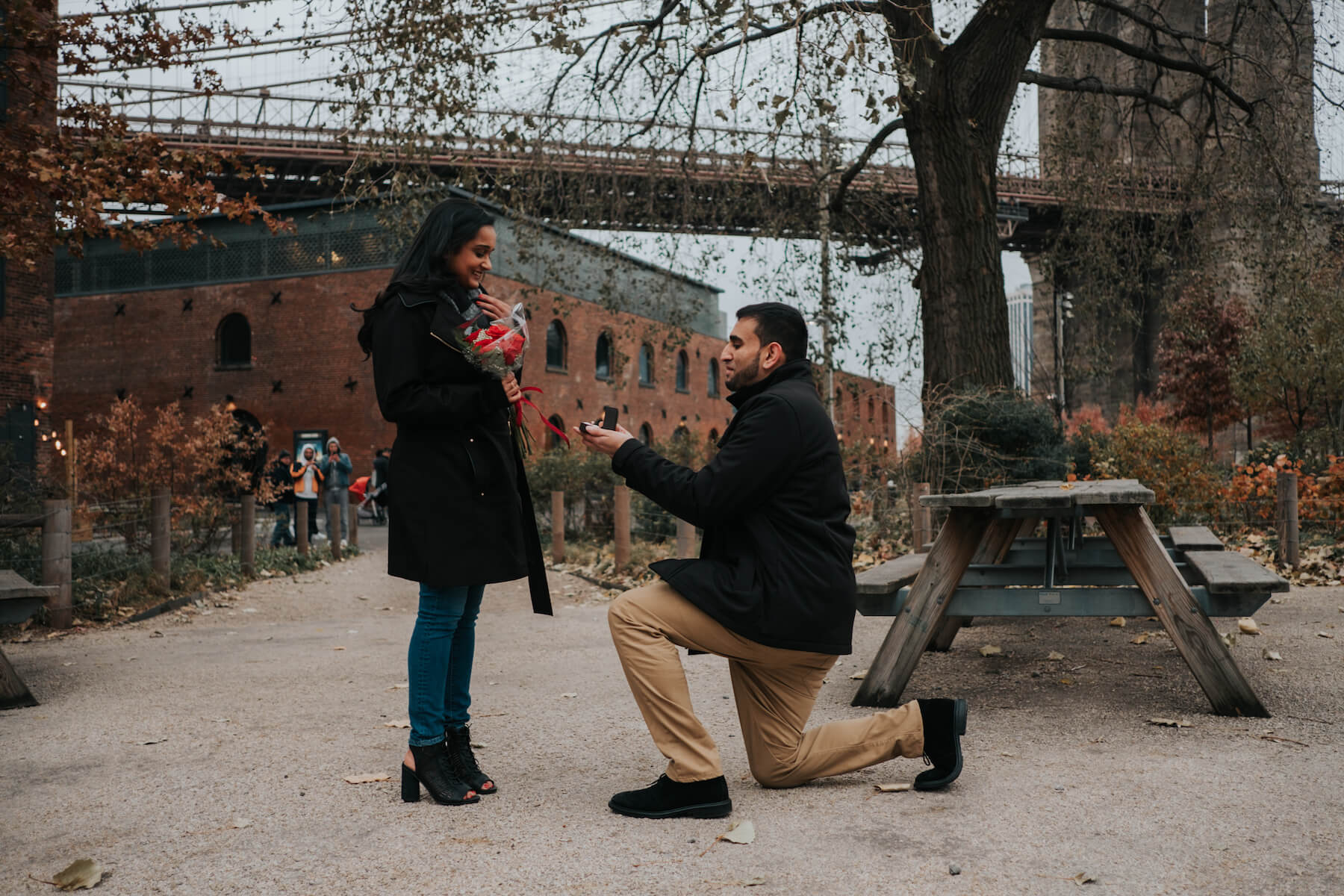 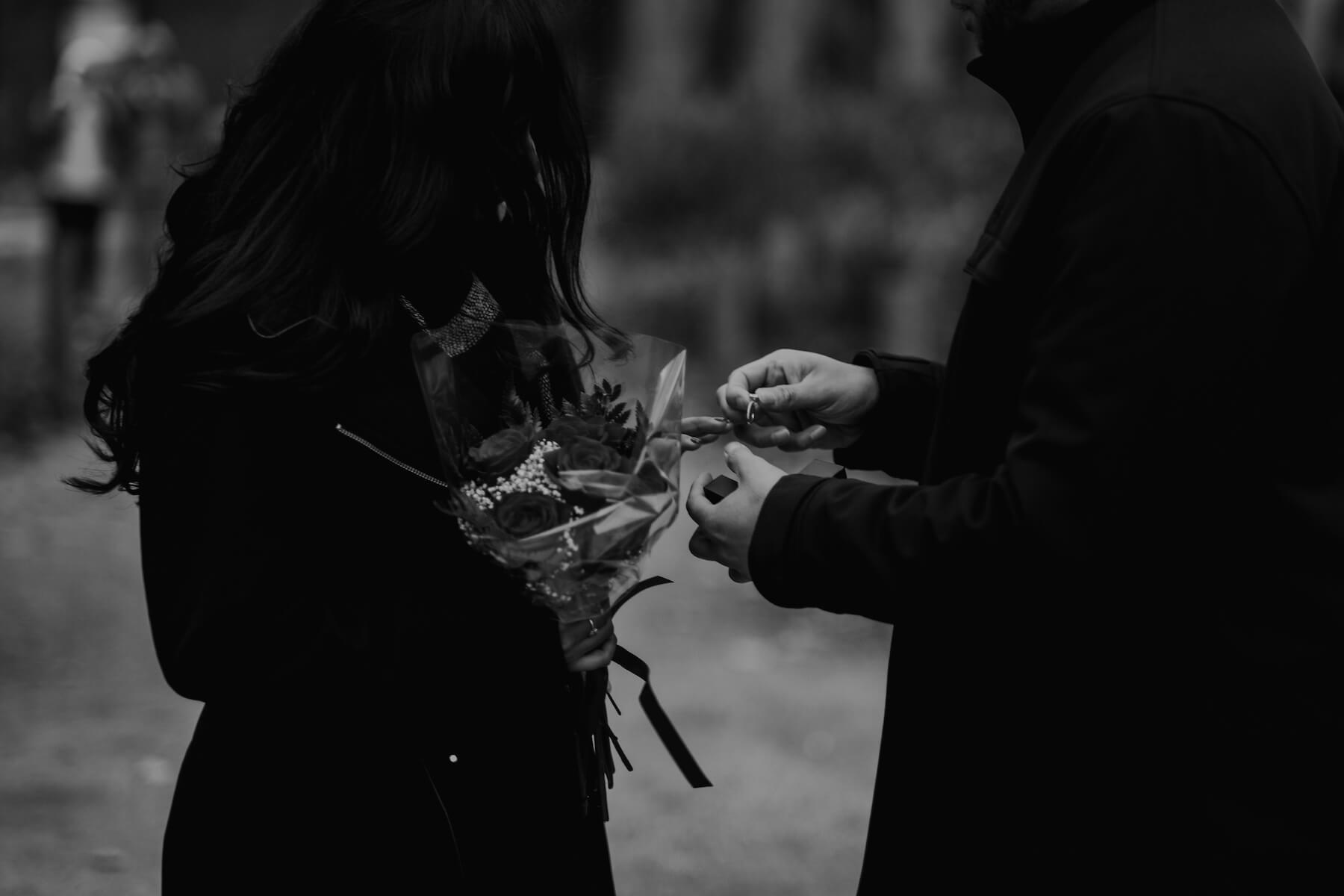 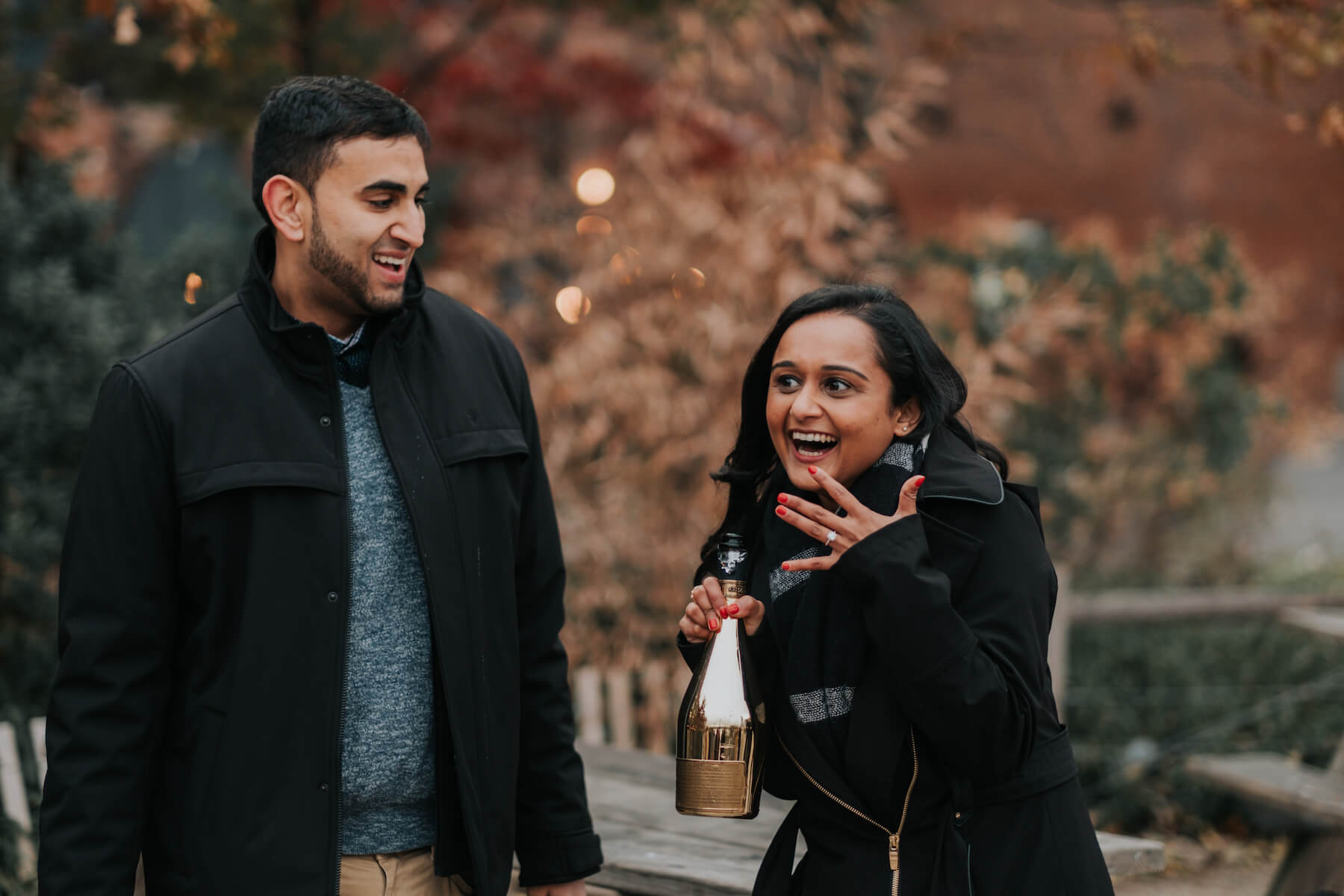 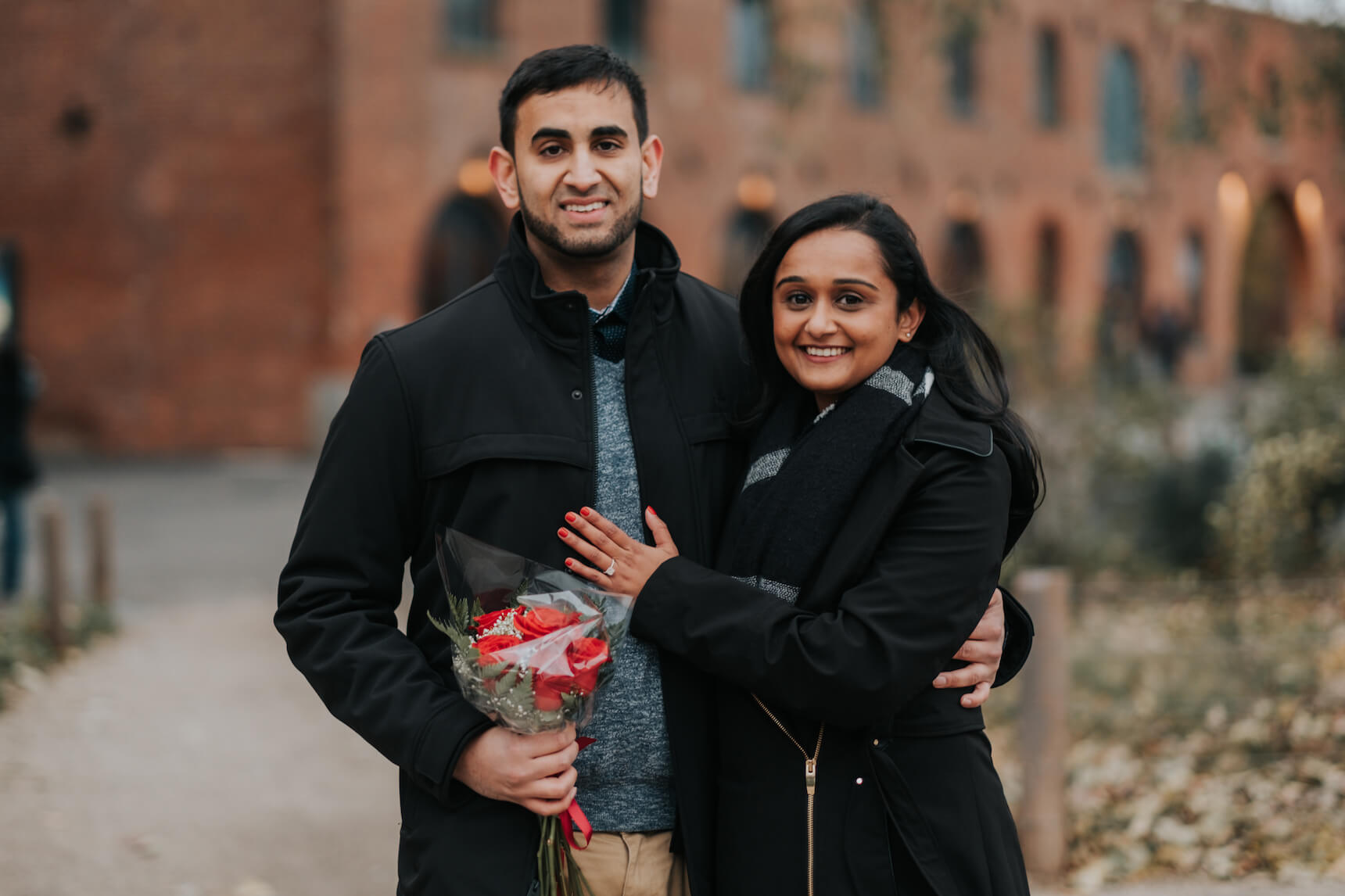 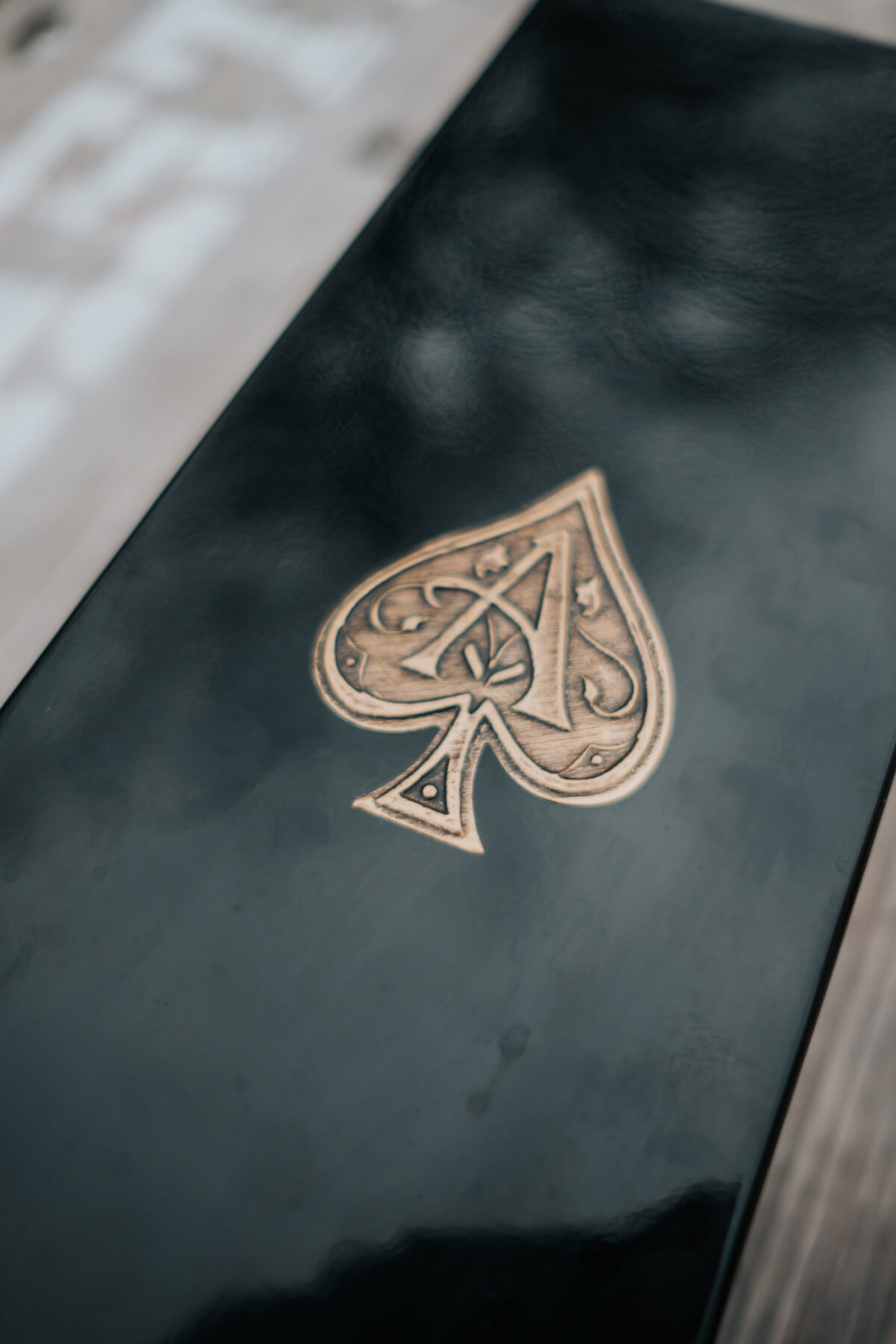 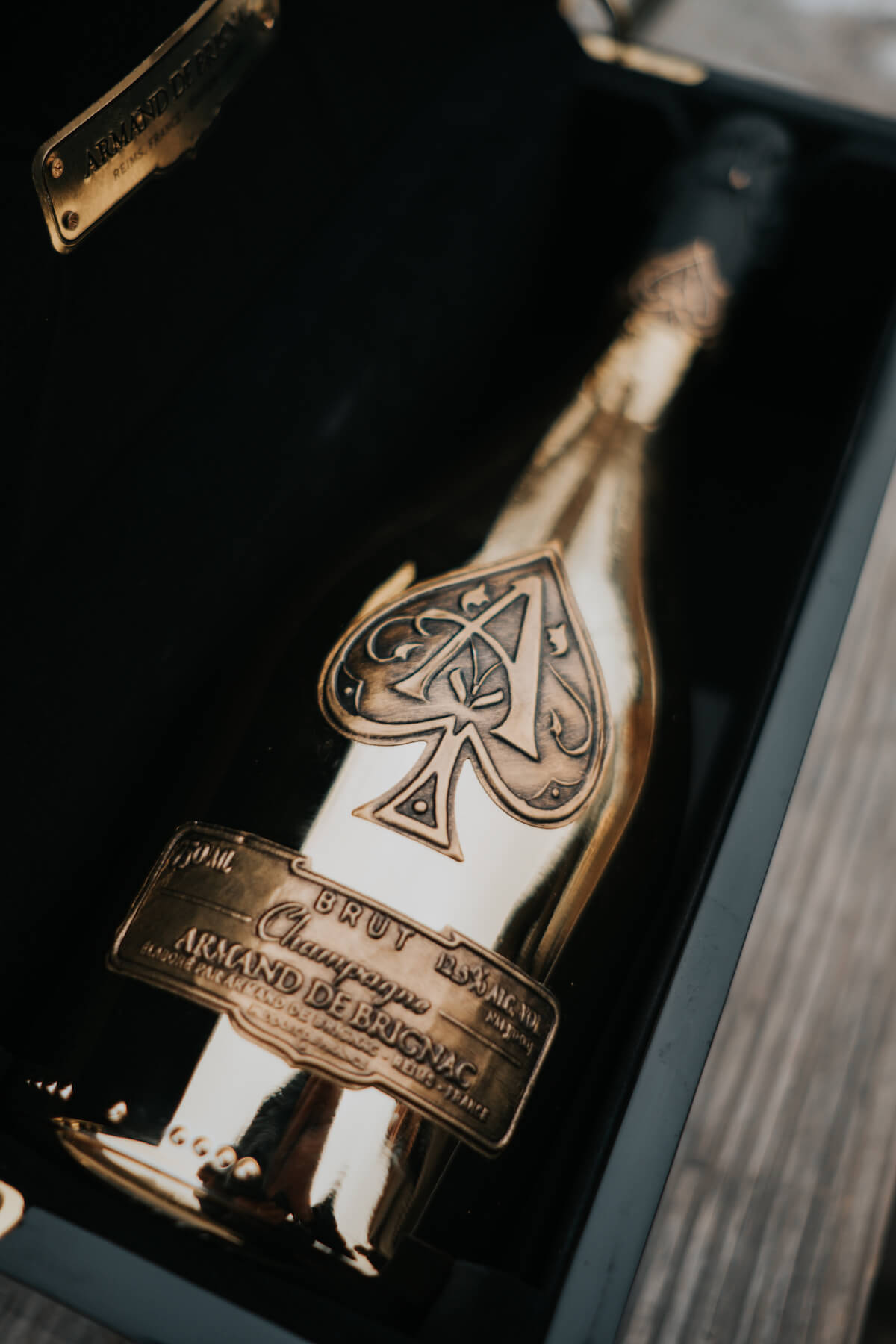 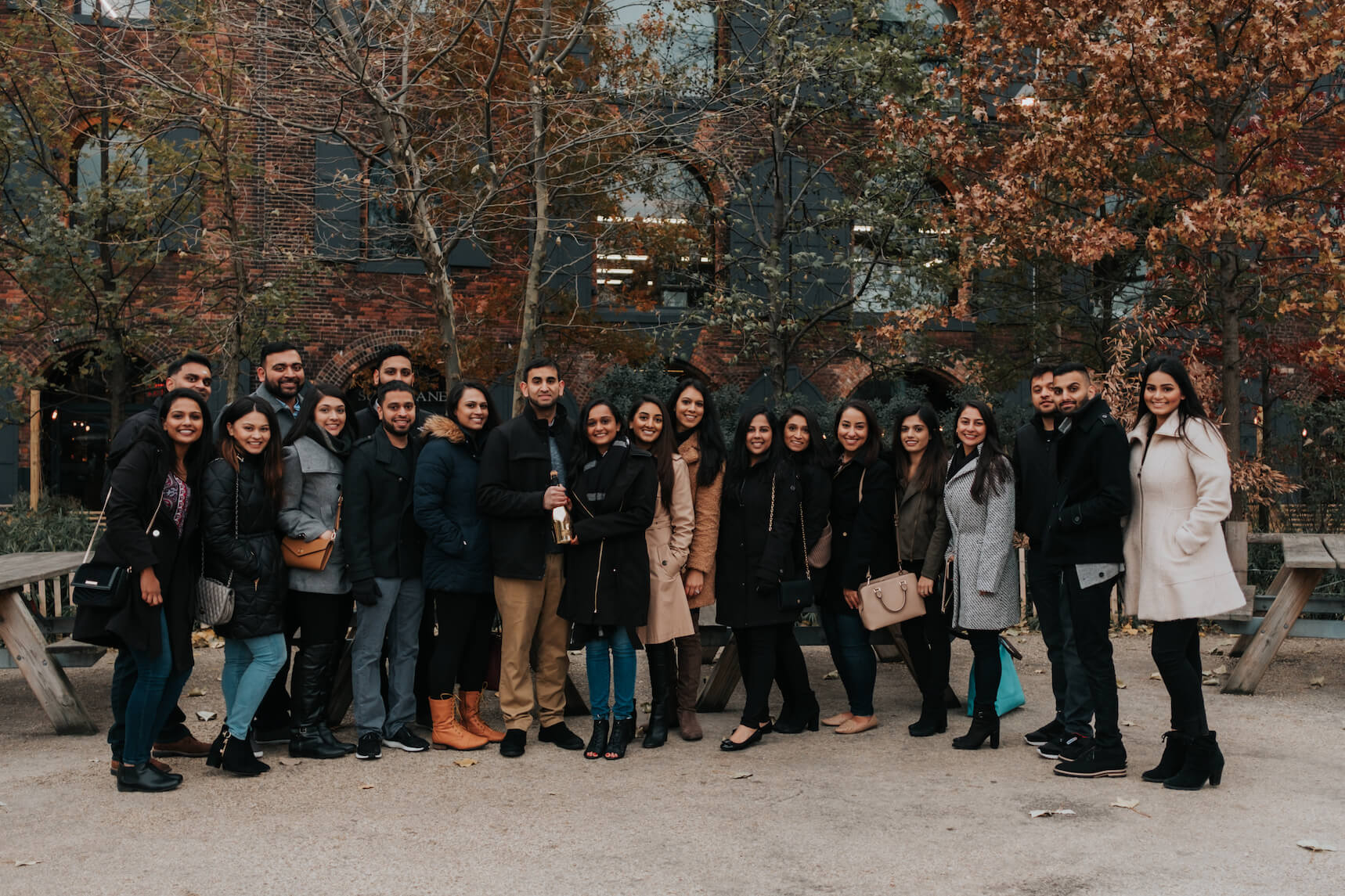 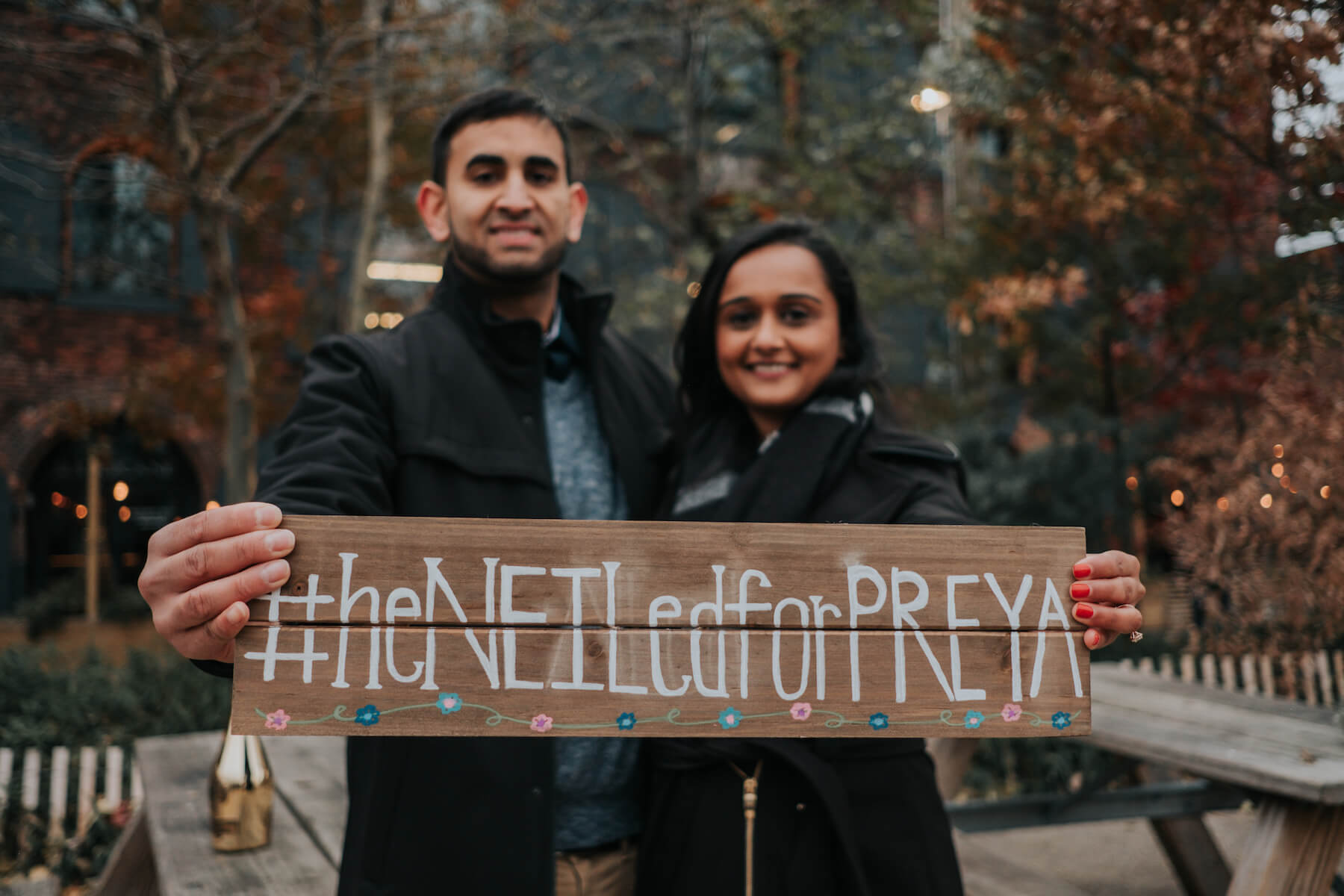 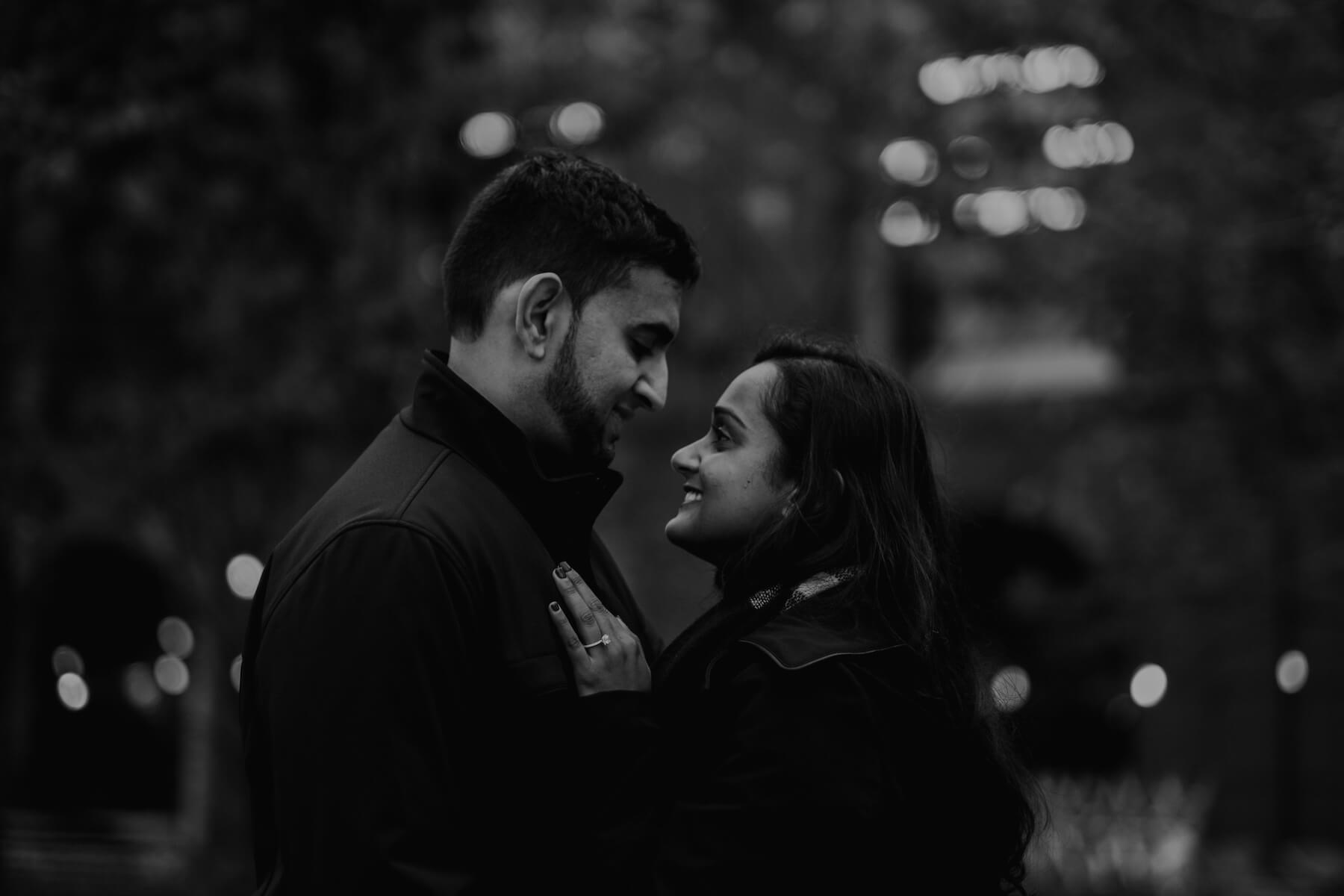 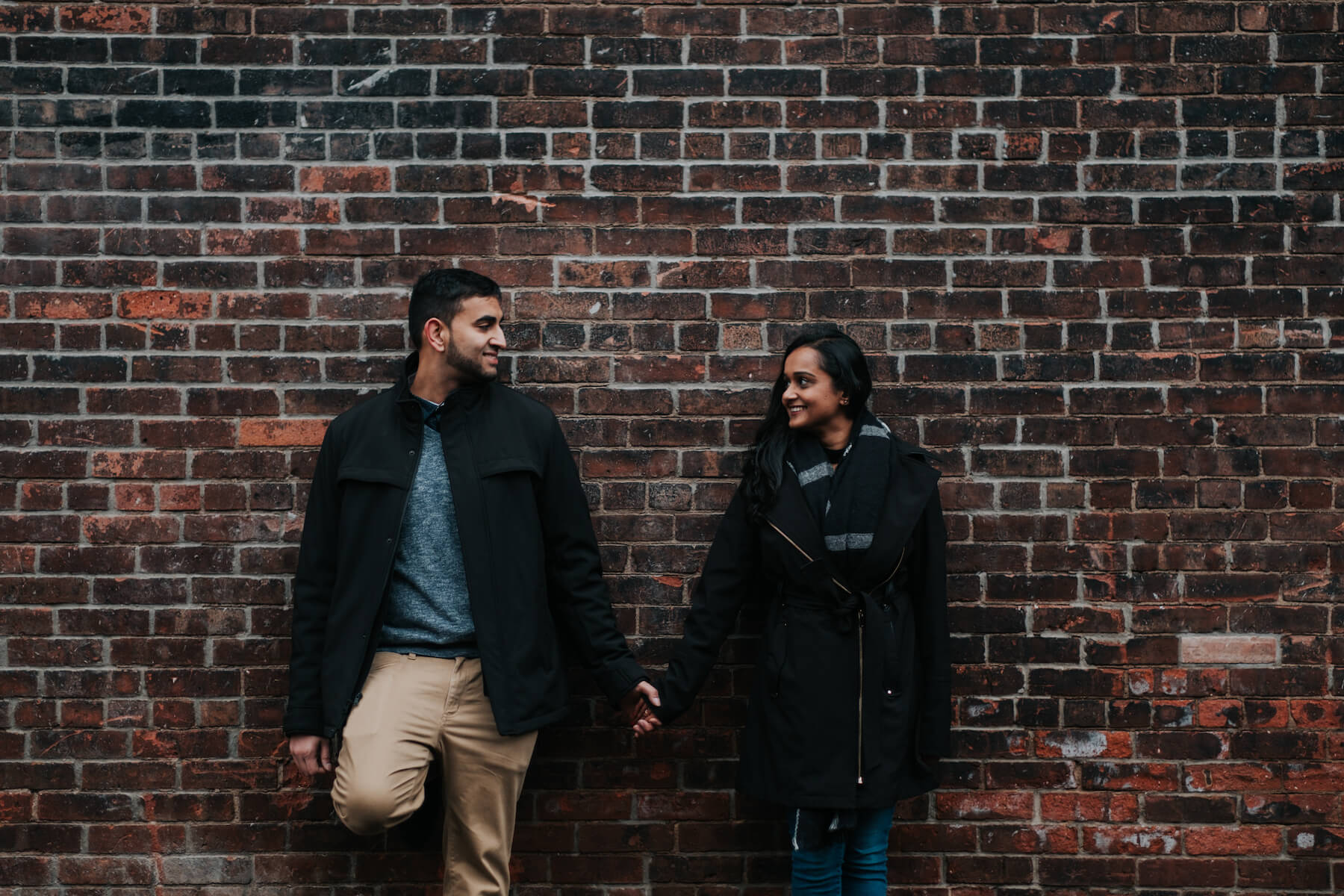 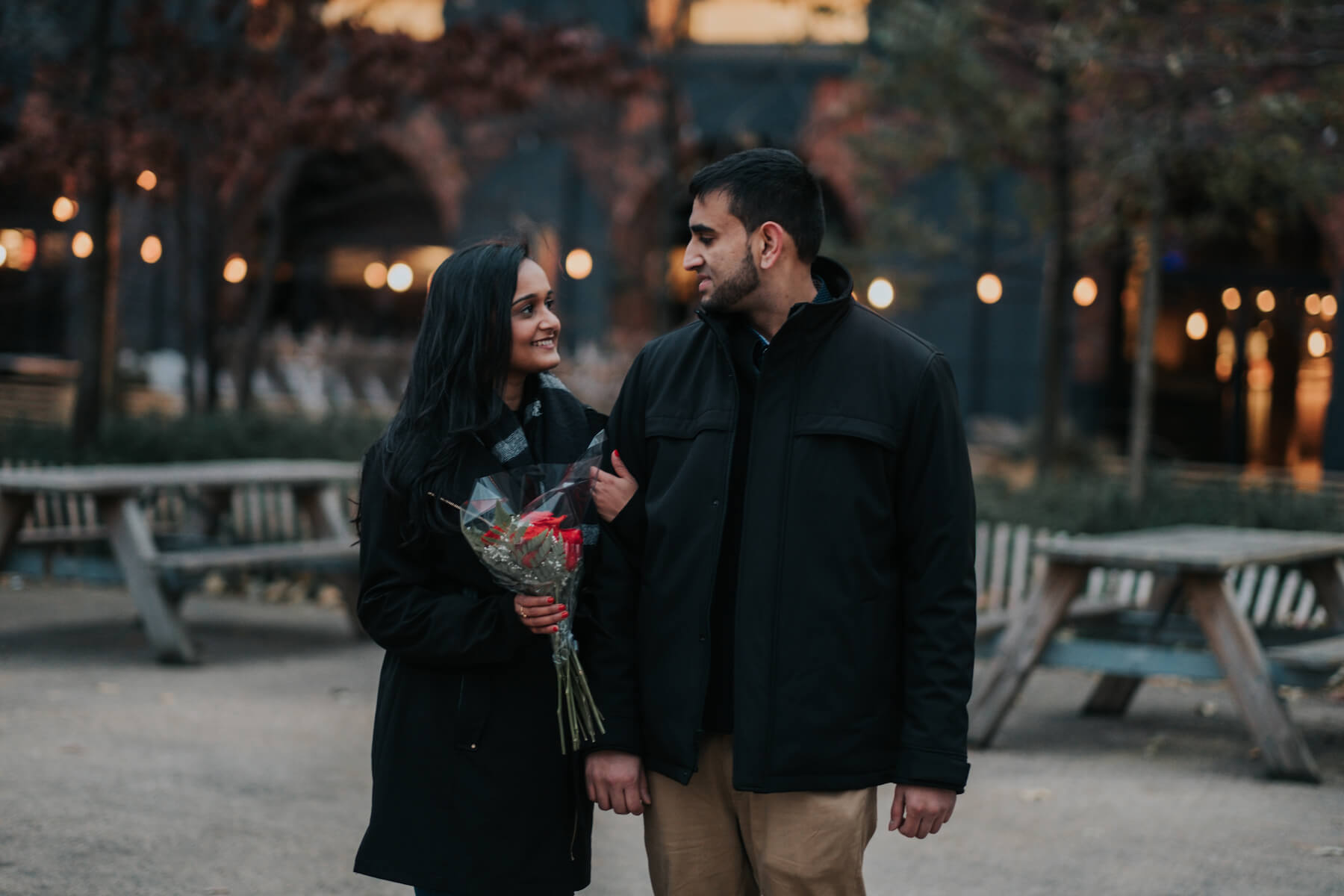 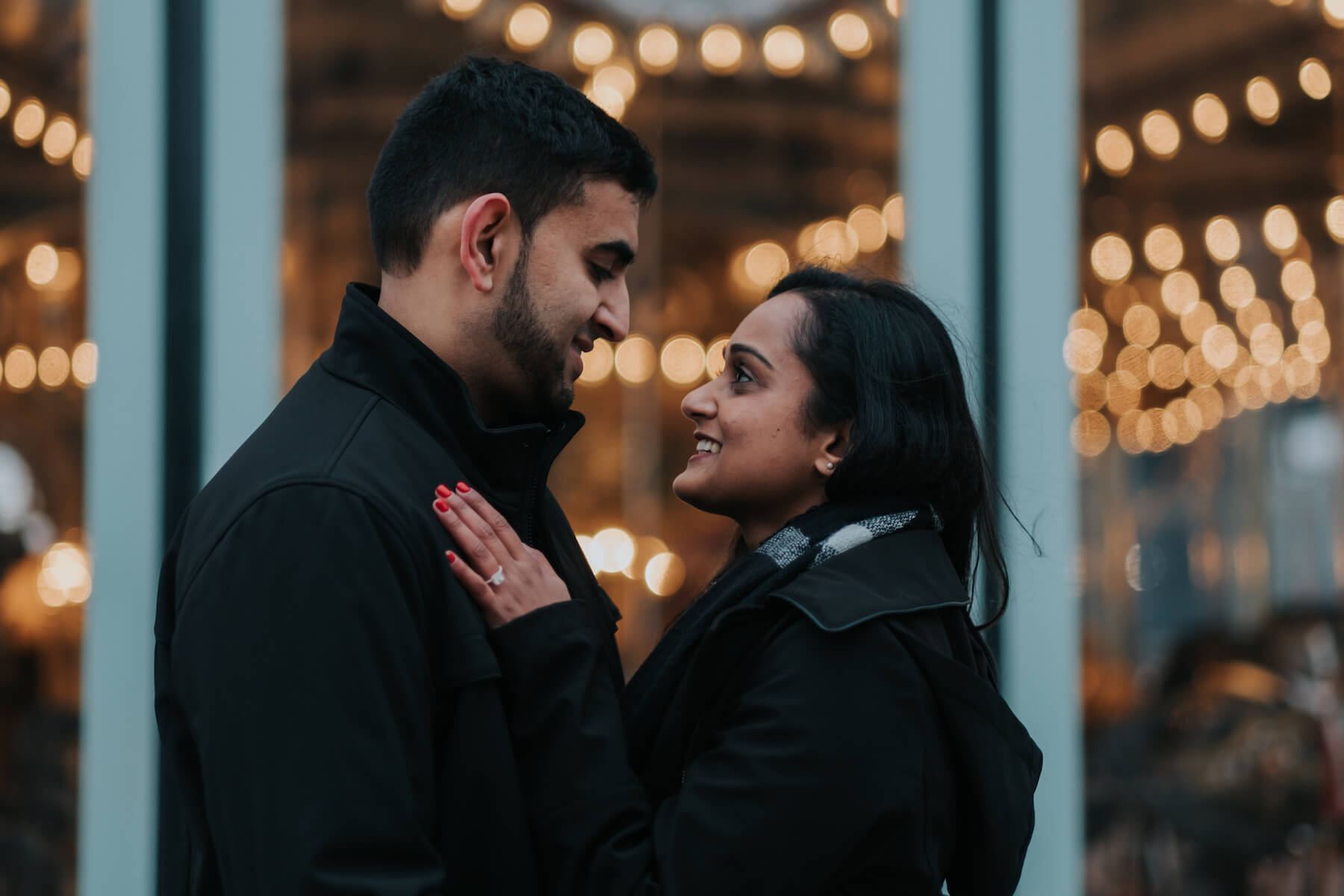 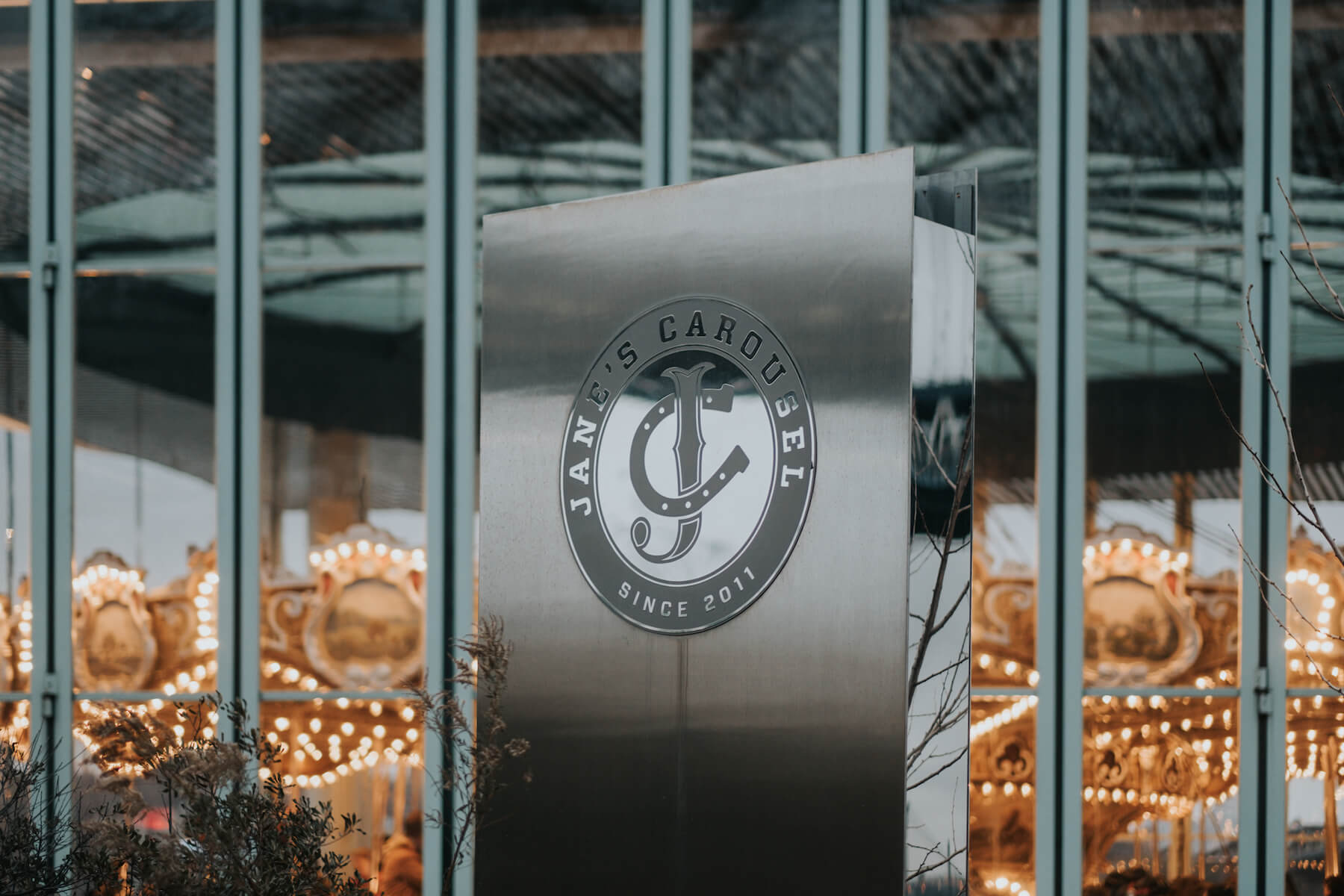